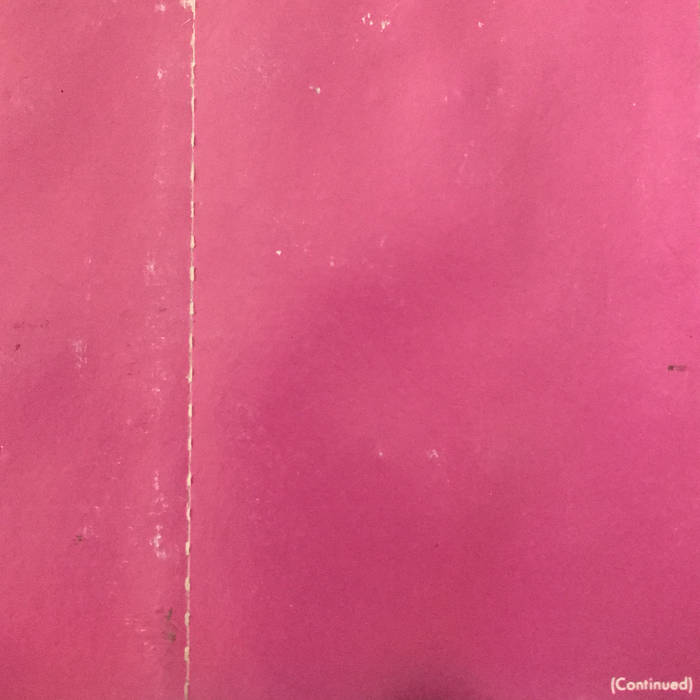 Over the years I've helped other people make records, and have had my sporadic solo work published by the kind folks behind Cathnor, Compost and Height, and Entr'acte among others. My last solo recording, American Hours with German Efficiency, was published in 2011.

You know those shirts that say "I'd rather be fishing"? I'd wear one
that says "I'd rather be listening to other people's records." Thankfully, everyone who knows me well already knows that, so I don't need to wear that garment.

I first communicated with Jon Abbey in late-1999/early-2000 when I
released, via Longbox, a collaborative record with my dear friend Boris Hauf confusingly entitled --- - (my fault). At the time, I thought it would be a good idea if Jon re-released it on Erstwhile. He didn't. One listen will tell you why.

I mention this to say that 'You are my sunshine/dead' marks the first time in over a decade -- since Counterpoise on Trebuchet by Haptic -- that I've recorded with an acoustic guitar. Prior to that, it was most prominently featured on --- -. The same guitar was harmed in all three instances. Many thanks to Jon for the opportunity to spend an hour remembering this.

As a former bookseller, I know firsthand how financially precarious
every day life can be for folks in the bookselling profession. Needless to say, this virus is making an already challenging situation worse.

You read books, I read books, and the best booksellers are responsible for putting many of those books into our hands. I'll also say, with confidence, that some of those books have changed the course of our lives to varying degrees, at both sorely needed and unexpected
moments.

Please consider supporting the work of booksellers right now. Mailorder from your local bookstore, and/or give a one-time donation to the awesome BINC Foundation.