The Dominion of Din 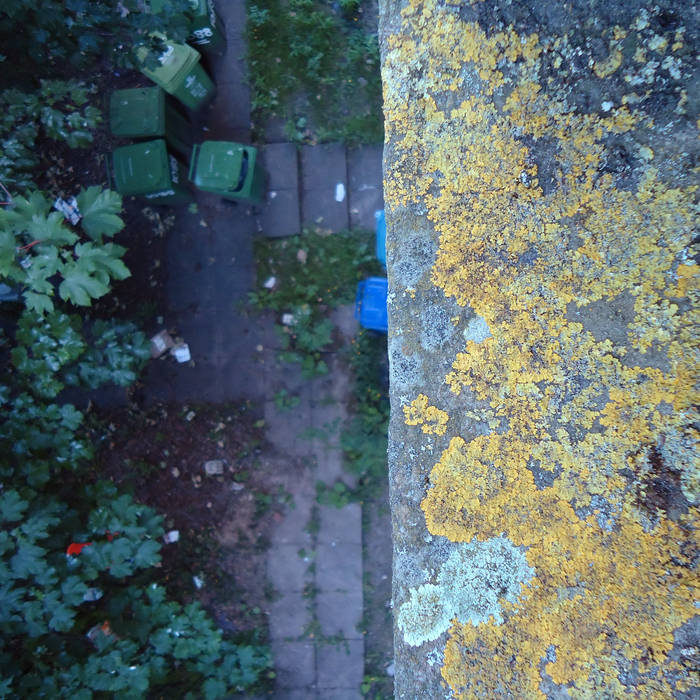 "The Dominion of Din is a radio play made out of recordings from a single fixed perspective over an eighteen-year period. It is created entirely from field recordings made out of the rear window of my flat. In essence, it’s a catalogue of exterior sounds that have annoyed, disturbed or angered me over the years living at this residence - and sounds that have largely disappeared during lockdown.

My go-to method of dealing with nuisance noise is to record it. A sort of recording banishing ritual. The hope being that one day I will be able to utilise these sounds in some way, converting these sources of irritation into something positive.

The piece includes now familiar soundmarks such as the daily delivery of beer barrels to the local pub, the shattering of glass bottles as they are emptied into recycle bins at night and the weekly maintenance of neighbours gardens that always seems to require extensive use of a leaf blower no matter what the season. More irregular sources of nuisance noise appear in the form of workmen erecting scaffolding, magpies nesting on the side of the house, drunken outdoor singalongs, overflowing guttering and a faulty burglar alarm that didn’t stop for three days solid over one memorably torturous bank holiday weekend. The irony is that on the only occasion that these sounds have ceased for any length of time I’ve spent several weeks doing nothing but listen to them over and over again.

The pub has made use of this time to create a beer garden at the back of our flat now so at least I have fresh impingements on my peace to look forward to as things begin to return to normal."