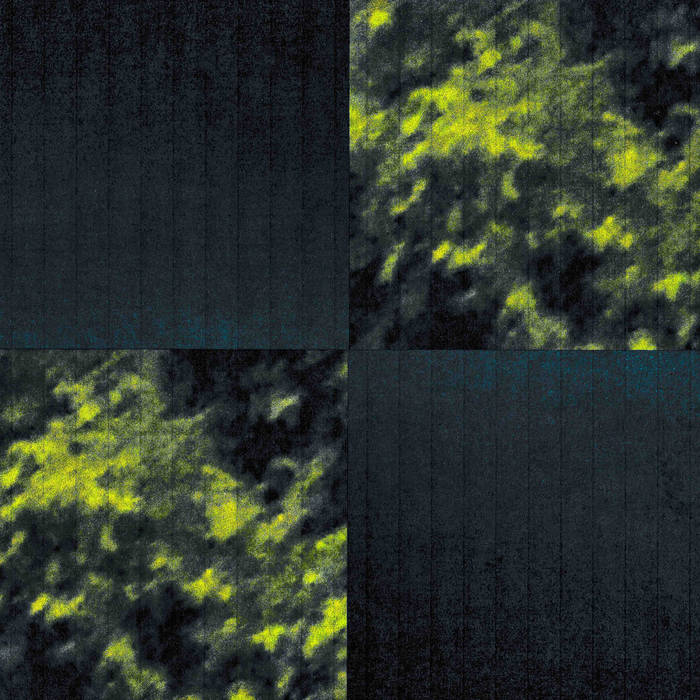 Thanks for your support of Gravity Wave over the past ten years.