Out Of Thin Air 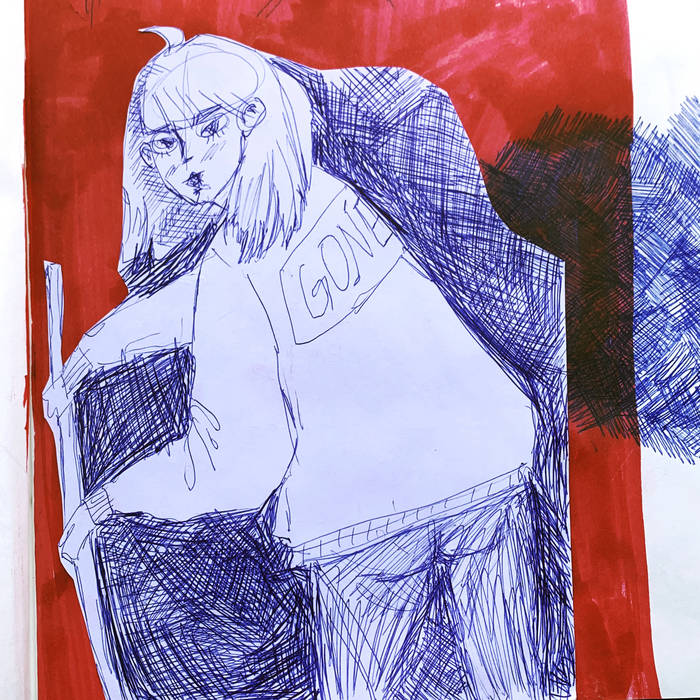 Out of Thin Air / Monography of abandoned fields & improvs

ISOLATION 1 – Lament for Živan
ISOLATION 2 – For our forebears were strong and fearless
ISOLATION 3 – Memories of the world soaked in noise, Ljubljana January 2020
ISOLATION 4 – The hero who couldn't take it anymore
ISOLATION 5 – Between making dinner and giving the child a bath
ISOLATION 6 – Nocturno for toilet ventilation, refrigerator, broken radio & homemade rainstick

Alright, here is a little collection put together these days, thank you, Jon, for waving my way!

Luckily my obsessive field recording practice made me rich in supplies. But many of these never become tracks, because of meaningless expectations, like everything else in our linear patternization of life sounds also need to be perfectly aligned, well, not anymore. So I pulled out a pile of waves I was previously marking “not too good”. Since we are learning our universal lesson on Buddhism now, that life simply has to have the same value for everyone, I am revising my creative ethics and promise never to abandon a single sound ever again.

First track – dedicated to my uncle Živan Filippi, influential Croatian intellectual, theoretician, a scientific and literary translator who left a huge legacy behind him. I saw him last October, he lives out of Korčula town in a little bay called Three sands. We had lunch, then I went out to put my recorder on the small pier right in front of his window. The sea was quiet, with no wind whatsoever. I went a bit further away to look around, when the huge wave came, probable from a long-gone speed boat passing through the canal. My recorder graciously sank. My uncle died on March 13th. He was my great inspiration.

Second track – I know a lot of eyes will roll on my choice of re-documenting Dolores Ibarruri. I am a grandchild of anti-fa fighters, that is deeply engraved in my bones. None of them was part of the communist elite nor politically involved in The Party. They were common people who liberated Europe, then together with their comrades, they built Yugoslavia from scratch, with their own hands. In the madness of pandemic, I often find comfort in their strength. Some nights ago I was surfing on the web and I found the footage of Dolores giving a speech at the rally in Paris, the year is 1971. Her voice knocked me down. Isidora Dolores Ibárruri Gómez known as "La Pasionaria" was a Spanish Republican fighter of the Spanish Civil War and a communist politician of Basque origin, known for her famous slogan ¡No Pasarán!. Find her biography, her struggle is to remind us what fighting fascism and building democracy really mean.

Third track – the silence of the lockdown was very unpleasant at the beginning, but slowly I train my nerves to align with this “new sonic reality” and the "other" density of space. I am used to investigating sonic details, I love vivisecting dense textures that surround us, well, all that went to Gonesville now. Still, I have my sonic memories, so let me remind you how noisy January was, in case you forgot. These are the fields made in Ljubljana.

Fourth track – this one goes to one of my first strong memories as a child. At the last stage of composing this track, I decided to add the poem I wrote in dedication to Yugoslav poet and freedom fighter Branko Ćopić. After WWII he became one of the most influential literary icons and left big opus behind him. Unfortunately, he lost the battle with depression and decided to take his own life at the age of 69. The voice sounding the poem belongs to a British actor and a theatre director, my dear friend Paul Leonard Murrey.

Fifth track – I am at my core a classical violinist. For the last 15+ years I'm deeply into experimental and improvisational music, so occasions when I play tonal melodies are pretty rare. Perhaps this is the time when that wheel will turn in some other direction.

Sixth track – This was made yesterday! To be honest I recorded the places I lived or visited quite often, would be strange to claim that these are exclusively the sounds of a lockdown, I am a musician, spent most of my life in a “lockdown”, I am also a mother of a wonderful boy with ASD, so there’s another little occasional “lockdown”. Stay well and be calm folks, adapt your life, we need to push this through all together and for all the people, no one gets left behind!

Lance Skiiiwalker joins the show to discuss his most recent releases