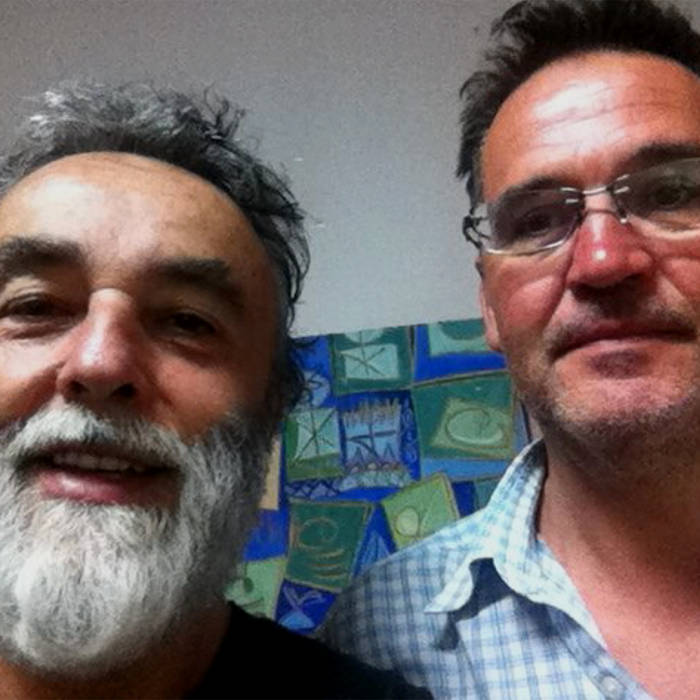 During the pandemic I’ve opened the windows of my Potts Point apartment most afternoons, setting up a couple of mics and playing with the sound of the city. This recording is one of those afternoons, 5/5/20. The recordings were largely a diary for my own use, but when Jon Abbey asked me for something, it suddenly got less anchorite.

In late February my good friend, the brilliant musician Cor Fuhler, was extremely sick in ICU Hornsby Hospital, and then in the general ward when he got better. From mid March we couldn’t see him much because of rules to do with the lockdown. During April and May he improved in a miraculous way, so at the time of this recording we were extremely hopeful about his future. He was too.

My room is is a very open enclosure, high up above Woolloomooloo Bay, with views of war ships, city skyline and dominated sonically by a noisy avian counterculture.

The music I made was a solitary and meditative activity, but Cor was on my mind, almost all the time, at that time. And listening to it now in August, it took me back to that time when Cor was still with us.