an assemblage / construct for 45 voices 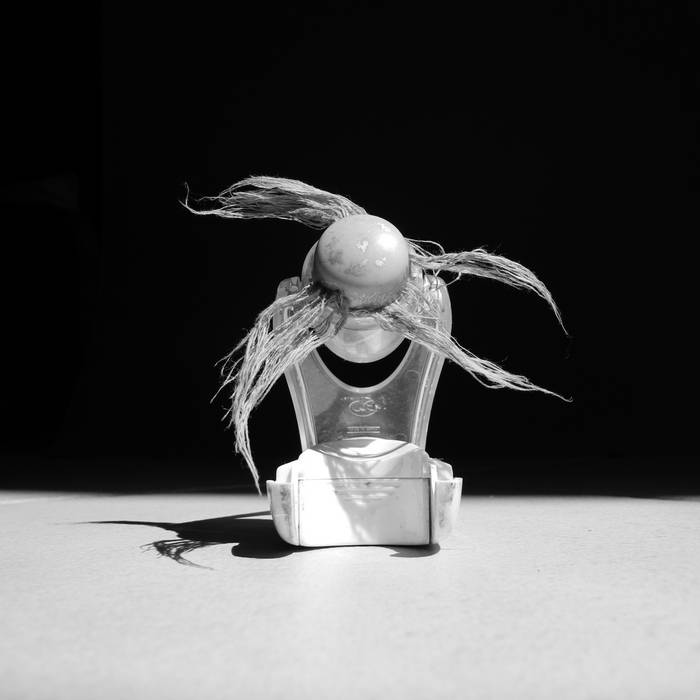 "Gregorio Allegri composed his Miserere around 1638, for the services of holy week (Holy Wednesday and Good Friday) written for exclusive use at the Sistine chapel. it was forbidden to transcribe this piece, and it remained locked in the confines of the Sistine chapel for 132 years, that is until a 14 year old W A Mozart was visiting Rome and attended the Wednesday service in 1770. Later that day, he wrote it down completely from memory, and returned on Friday to make minor corrections. The Miserere was published the following year by Burney in London. "

"My piece is about how the walls of the Sistine Chapel have absorbed the work over the centuries, based on a recording by Le Poème Harmonique."--Keith Rowe

Lance Skiiiwalker joins the show to discuss his most recent releases